Mark Driscoll, Eng. PhD., is a Professor of Mechanical Engineering at McGill University, in Montreal, Canada. His published research focuses on the biomechanics of the spine from the perspective of devising an improved understanding of stability, diagnostics, and/or treatments – having a particular focus on the involvement of soft tissue such as fascia. He chaired the scientific committees of the 2018 and 2022 Fascia Research Congresses and was elected as the first President of the Fascia Research Society in 2020. Dr. Driscoll is also the Natural Sciences and Engineering Research Council of Canada Chair for Design Engineering for Interdisciplinary Innovation of Medical Technologies. As the founder and director of the Musculoskeletal Biomechanics Research Lab at McGill, Dr. Driscoll has received many awards for his research and corresponding inventions which serve in assisting people with disabilities around the world.

Dr. Johannes Fleckenstein is a specialist anaesthesiologist, acupuncturist and sports physician who graduated at the University of Regensburg, Germany. His research activity ranges from electrophysiology of peripheral nerves and the functioning of neural ion channels to the somatosensory description of different types of pain. He investigated the physiologic effects of different analgesic  treatment principles, and experimented in the field of acupuncture techniques, fascia and their mechanism. Dr. Fleckenstein gained profound knowledge in applied and exercise physiology, and is currently trying to link clinical and experimental human pain research, exercise and myofascial pain. He authored more than 100 publications and is the first author of about half of them. 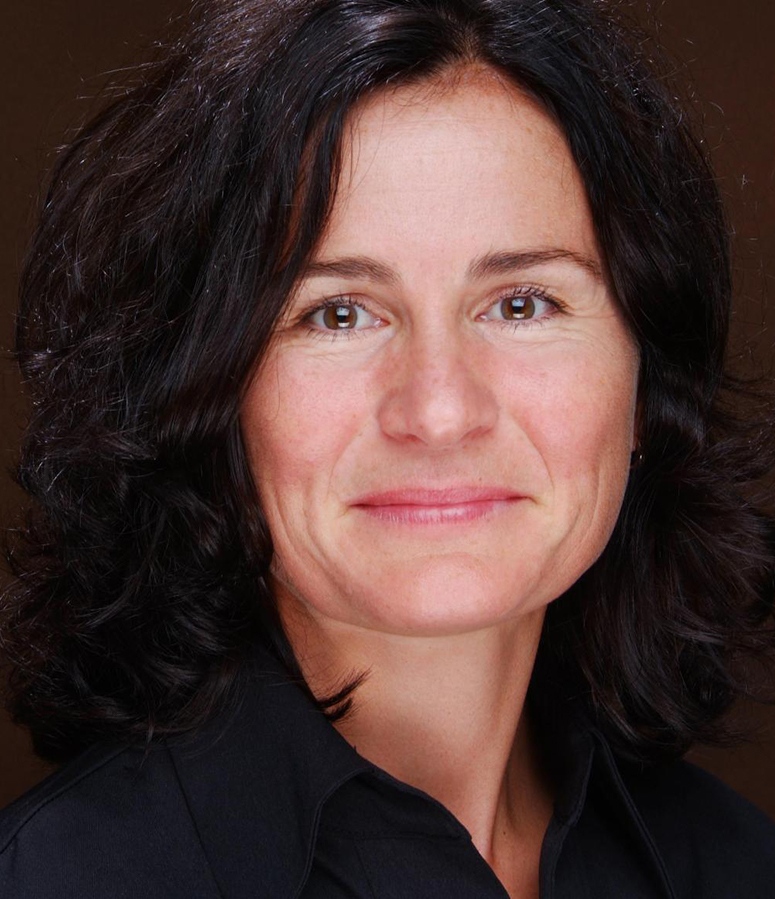 Nathaly Gaudreault is a physiotherapist and a full professor at the School of Rehabilitation, Faculty of Medicine and Health Sciences, University of Sherbrooke, Canada. She is director of the Physius Laboratory affiliated with the Centre de Recherche du Centre Hospitalier Universitaire de Sherbrooke. Her research program aims to better understand the pathophysiology of myofascial disorders (contractures, myofascial trigger points, myofascial alterations) and to validate the mechanisms of different forms of manual therapies. By combining her clinical experience and her expertise in tissue biomechanics and imaging, her team aims to characterize specific effects of manual therapies using electromyography, myometry and innovative state-of-the-art ultrasonography techniques that measure the viscoelasticity and echostructure of the myofascia. 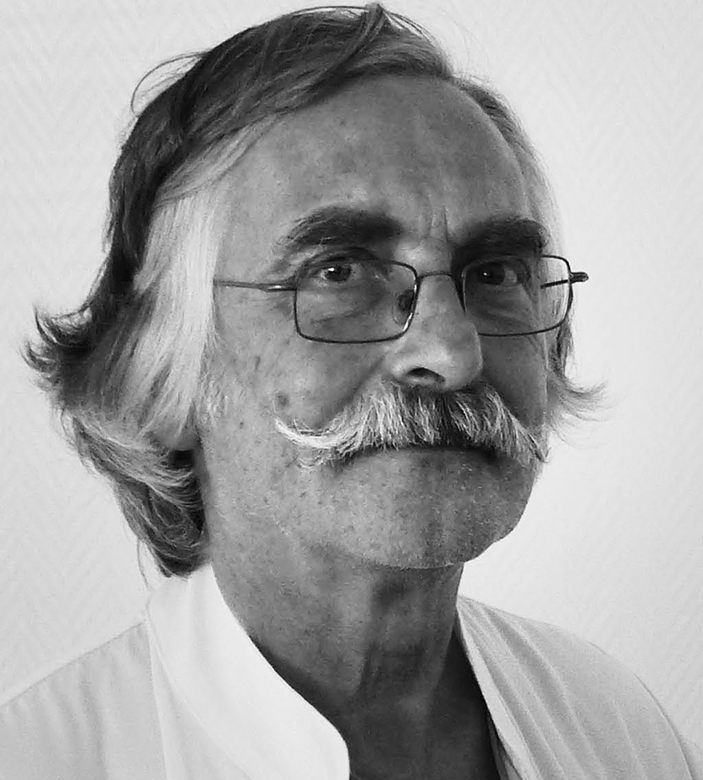 Dr Jean-Claude Guimberteau  is co-founder of the Institut Aquitain de la Main, and past-President 2011-2012 of the French Society for Plastic and Reconstructive Surgery (SOFCPRE). He has been an established member of the French Hand Society (GEM) . He was trained in the Hand and Plastic department of the Bordeaux University by Chiefs-surgeons Dr AJM. Goumain and Professor J. Baudet. He extended this training (1976) in a fellowship with world-renowned surgeon‘s Professor J.M. Converse in New York (USA) and Professor R.  Millard in Miami (USA).  Over the following years he compiled his book ’New Ideas in Hand Surgery, which introduced innovative concepts in hand anatomy, physiology and secondary flexor tendon repair.

He has become a pioneer in hand surgery innovating a novel technique for reconstruction of flexor tendons, using vascularized island transfers and he was the first to perform vascularized allotransplants of flexor tendon in 1991. He is the first person to film living human tissue through an endoscope in an attempt to understand the organisation of living matter. He has developed his own concept of the multifibrillar structural organisation of the body, of which the microvacuole is the basic functional unit. He has also developed a concept of global dynamics and continuous matter. 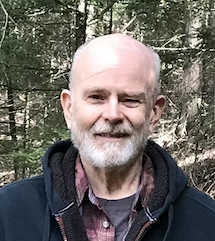 Eric Jacobson is a medical anthropologist and clinical trialist who investigates alternative medicine. Following a dissertation on classical Tibetan medical treatment of psychiatric disorders among refugees in northern India he conducted a NIH-funded clinical trial of Structural Integration as an adjunct to outpatient rehabilitation for chronic low back pain. He has also worked on studies of the placebo effect and diagnostic reasoning in acupuncture. Jacobson was trained in Structural Integration by Ida Rolf in 1974 and has been in private practice in the Boston area since then. He is President of the Ida P. Rolf Research Foundation and serves on the Research Committee of the Dr. Ida P. Rolf Institute. 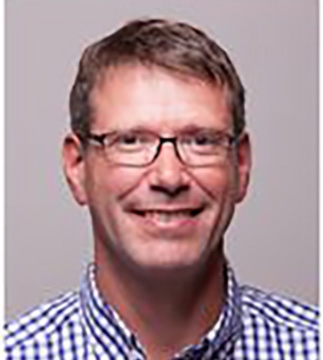 Werner Klingler studied medicine at the University of Ulm and at the Guy's and St. Thomas Medical School in London. He completed his training in Applied Physiology at the University of Ulm under the supervision of Dr. med. Frank Lehmann-Horn, a pioneer in muscle research and one of the world's leading experts in myofascial diseases. There he also completed his specialisation as a clinical anaesthetist with training in complex pain medicine. Klingler is an active clinician, heads the neurophysiological muscle laboratory and is co-founder of the Fascia Research Group in Ulm. He was a founding member of the first Fascia Research Conference at Harvard University in 2007, chairman of the Fascia Research Conference in Berlin 2018 and host of an ongoing series of fascia summer schools and connective tissue conferences. Klingler has received several awards, including the Young Investigator Award of the Federation of European Physiological Societies, the World Congress on Low Back Pain Award and the Vladimir Janda Award for Musculoskeletal Medicine. 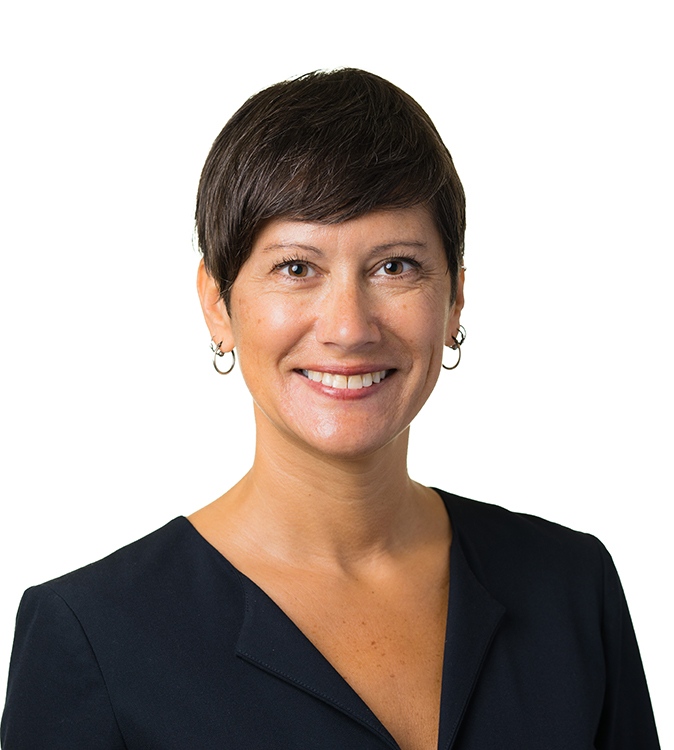 Dr. Rebecca Pratt is currently a Professor of Anatomy at Oakland University William Beaumont School of Medicine in Rochester, Michigan, US. She completed her PhD in Cancer Cell Biology from Purdue University in Indiana, US. She has been recognized by the American Association for Anatomists for excellence in teaching, scholarly activity, and service to the discipline. Her current adventure has her teaching clinical gross anatomy and medical histology across undergraduate years 1, 2 and 4. She is also the Musculoskeletal System course director. Dr. Pratt shares her excitement about fascia every chance she gets. For fun she teaches as an adjunct professor at Weill Cornell School of Medicine, St. George University School of Medicine, and performs in the Oakland Symphony Orchestra Chorale. 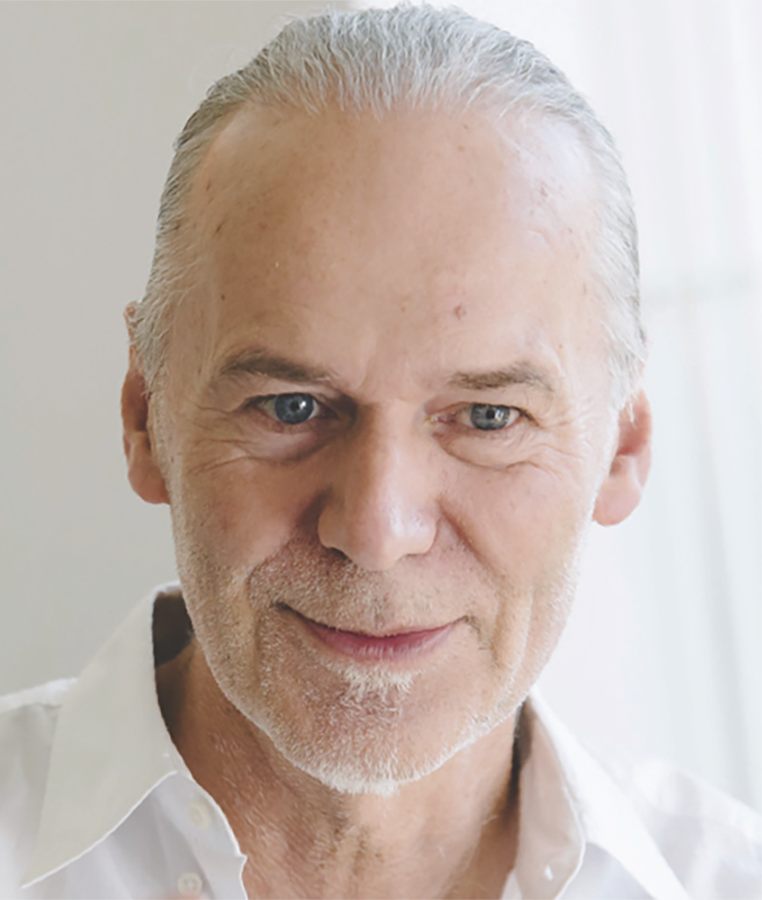 Dr. Robert Schleip is Research Director of the European Rolfing Association and also Director of the Fascia Research Group (Munich & Ulm, Germany.) His research on the active contractile properties of fascia was honored with the Vladimir Janda Award. He loves the interdisciplinary learning exchange in the fascia research field and has been a driving force behind the international Fascia Research Congress series, as well the 4-annual conference series 'Connective Tissues in 'Sports Medicine'. 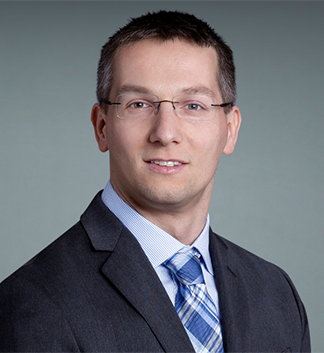 Antonio Stecco Assistant Professor at Rusk Rehabilitation, New York University. Physiatrist, President of Fascial Manipulation Association since 2010; Assistant to the President of the International Society of Physical Medicine and Rehabilitation (ISPRM) from 2012 to 2014; President of International Myopain Society since 2020. Scientific activity devoted to the study of the human fasciae from a macroscopically, histologically and physio-pathologically point of view. He personally made over 100 cadaver dissections for research. From 2007 he organized and personally held theoretical-practical courses about the Fascial Manipulation method in all the five continents. Author of more than 50 in extensor papers about the fascia. Co-Authors of 5 books and co-author of different chapters of international books published by Elsevier. 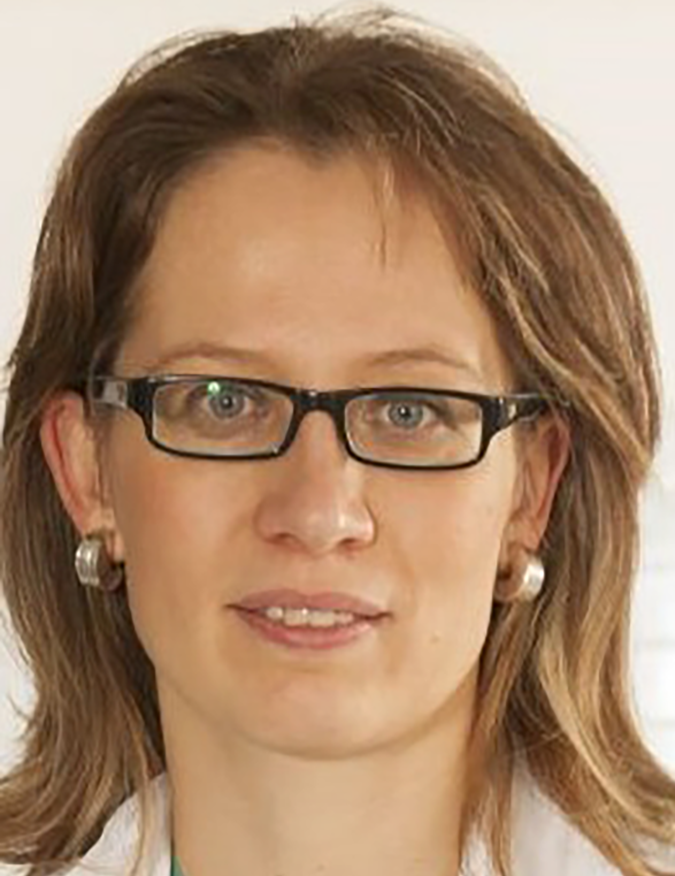 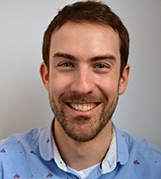 Dr. Gabriel Venne is a Professor of Anatomy at the Faculty of Medicine and Health Sciences of the internationally renowned McGill University and the director of the International Clinical Dissection Program and chair of the Subdivision of Anatomy committee. Dr. Venne is also a practicing osteopath since 2009, and is an expert in classical dissection. Through his clinical practice and dissections, he had developed a profound understanding of the clinical implications of the interrelationship between neurovascular structures, visceral organs within the fascial network. Dr. Venne is known for his passion and enthusiasm during workshops and dissection; you will feel engaged during your exploration of the intricacies of the human body. 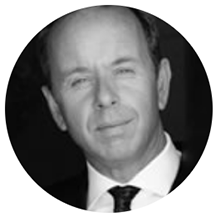 Professor Dr. Andry Vleeming has been working in the department of Anatomy and Neuroscience of the University of New England and in the rehabilitation department of the medical University Ghent Belgium and visiting professor in the medical Charite University, Berlin Germany. He received his Ph.D. at the Erasmus University, Rotterdam Netherlands in 1990, with specialty anatomy, biomechanical and radiology of the human pelvis and spine. He founded the research group musculoskeletal system: a cooperation of the departments of Biomechanics, Anatomy, Rehabilitation and Orthopedic surgery in 1990, at the same University, to improve the diagnostic understanding of patients with chronic lumbar and pelvic pain. Together with Prof Vert Mooney of the orthopedic surgery department of UCSD, they founded the Interdisciplinary world congress on lumbo-pelvic pain under the auspices of the University of San Diego. Dr Vleeming became the program manager for UCSD for this congress.  In 1995 he founded, in close cooperation with the Dutch government, a specialized rehabilitation hospital for severe chronic lumbar and pelvic pain patients. For his work as founder/director of the clinic, to successfully rehabilitate severe and often wheelchair bound patients, with chronic cervical/lumbar/pelvic pain. He was honored a knighthood by the Queen of the Netherlands.

He worked with the European Institution for Cooperation in Science and Technology (COST) as chairman for the development of a European pelvic girdle pain guideline, which was published in 2008. He also cooperated in the European guideline for chronic lumbar pain. Dr Vleeming lectures worldwide about the clinical anatomy of chronic low back and pelvic pain, to various medical specialists. His research is focused on understanding chronic lumbopelvic pain and to develop evidence based rehabilitation for chronic pain patients. He is working together as an expert in diagnosing patients with severe chronic  pelvic girdle and spinal pain. 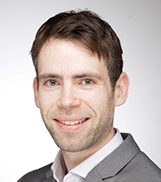